Author is CEO of Islam & Liberty Network. These views are written in his personal capacity. Tunisia has been considered a beacon of representative democracy in the Arab world. It is now experiencing a democratic backslide. Tunisia conducted a referendum on 25th July 2022. At least one quarter of Tunisians have voted in a controversial […] 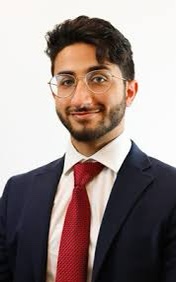 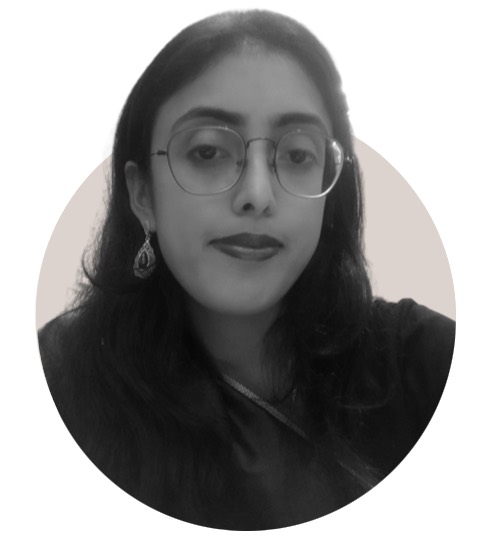 Politics in the Pandemic and Information Age 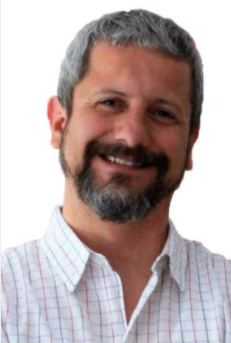 The Search for Living in Peace

The Search for Living in Peace Author: Hasan Yücel Başdemir* Why do some societies constantly live in conflict, violence, anxiety and misery while some are living in stability, prosperity and peace? Why do some societies not have means of reconciliation to solve the problems which they experienced while other societies have? These are some of […]

The Multi-Polar World of Islam

The Multi-Polar World of Islam Do we have any singular, sacrosanct version of Islam with any central authority? The obvious answer to this question is No, however what is important is to realize that how differences in the interpretations influence the political regimes in which these narratives thrive. The global debate on Islam is largely […] 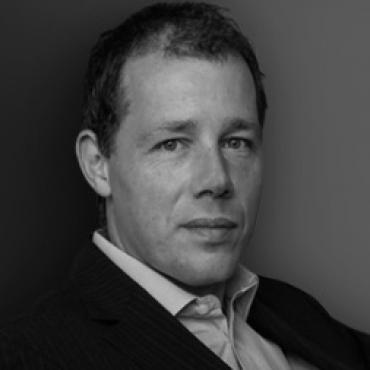 The Islamic Enlightenment The Islamic world did liberalise – but then came the first world war Christopher de Bellaigue* “It seems vital to recall that hopeful century when the lands of Islam engaged lustily with modernity.” I am quite used to people smirking into their sleeves when they hear that I’ve just written a book […]

Why are Muslim majority countries lagging behind ? 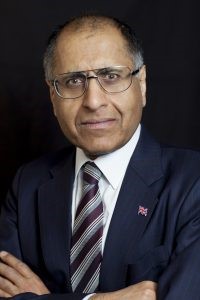 Why are Muslim majority countries lagging behind ? The World Bank’s page GDP per capita (current US$) gives GDP per capita figures for most countries running back decades. After downloading the data, I prepared the document Countries Ranked by GDP Per Head Quite a few countries have not yet supplied 2019 or even 2018 data, […]

Migrations Author:Dzenan Smajic is a Fellow of Islam & Liberty Network. He is a freelance journalist and blog editor in Bosnia and Herzegovina and author. For decades policymakers have been discussing migration problems and how they are interconnected with democratic deficit in source states and does it mean valuable human capital loss or the picture […]

Designed and Developed by TWS

Designed and Developed by TWS